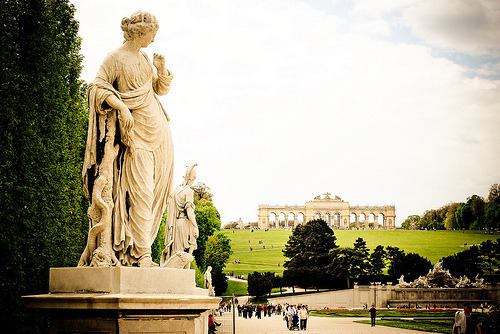 Frank Raymond - Fraudulent Constructions of the Meaning of Nation

The website for Global BEM has a lot of great videos http://globalbem.com 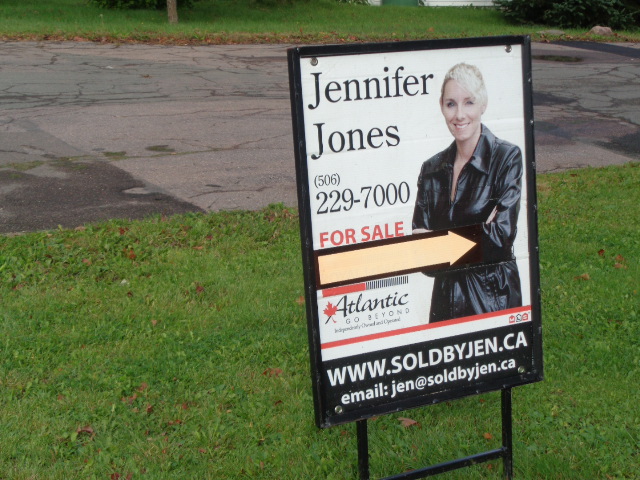 Did you know the motto for New Brunswick is:  spem reduxit which means -- "hope restored" xo xo 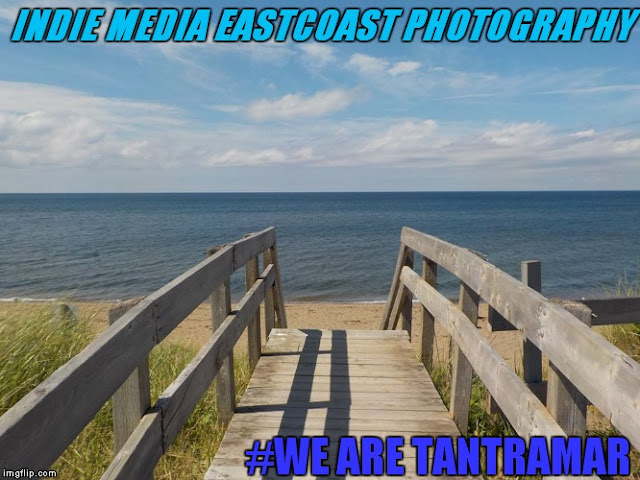 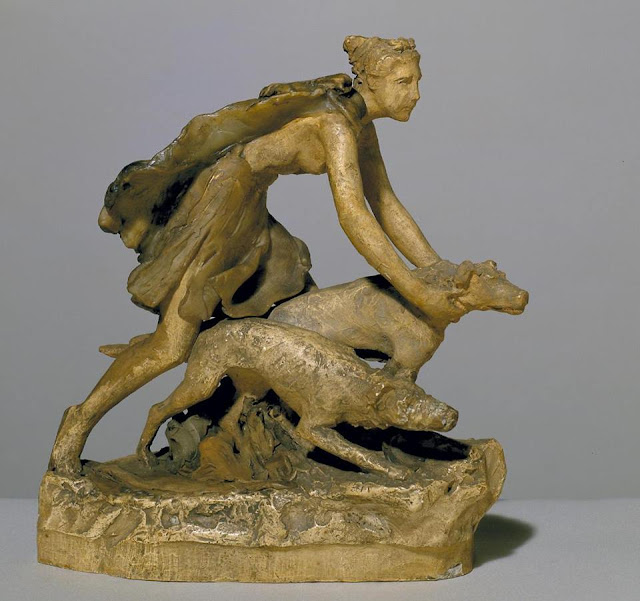 @WolfishHead
·
14h
Our government should be shutting down the airports and quarantining ANYONE who has recently visited China. Instead they are airing propaganda aimed at Whites that is intended to subvert our natural instinct to see foreigners as potential carriers of disease. Infection is here.

This video completely exposes Peterson's anti-White agenda and his strategy for implementing it. Any Peterson fans who are not beyond saving will be deprogrammed by watching this video.

Jordan Peterson's primary goal is to neutralize the political right and White identity. He does not care about the Marxist take over of our nations, in fact he was hired by the United Nations to help usher it along. Peterson's only reason for stepping into the limelight was because he saw a massive right wing backlash fomenting, and realized it was going to destroy the left.

His job is to implement "plan B", to steer the rising tide of nationalism into an impotent cul-de-sac of centrist individualism, giving our enemies just enough time to tip the demographic balance of our countries so that our destruction is sealed.

Peterson is explicitly targeting young White males for indoctrination with an insidious political ideology he calls radical individualism. He has created a pseudo-religion self-help cult; he is delivering his ideology to the disaffected youth by combining it with a self-help regimen wrapped in empty religious metaphor.

While our enemies are working tirelessly to destroy our nations in a ruthlessly calculated and organized fashion, Jordan Peterson is brainwashing a generation of young White men to be atomized individuals who perceive group cooperation based on ethnic identity and nationality as the height of evil.

And in the process of doing so, Peterson and his friends are making untold millions of dollars.

Sources of clips used in the video:

0:26 | 18:49
Jordan Peterson to Conservatives: Do NOT Play Identity Politics
https://www.youtube.com/watch?v=QjDra...

16:30
Dr. Jordan Peterson lays out the case against postmodernism and the radical 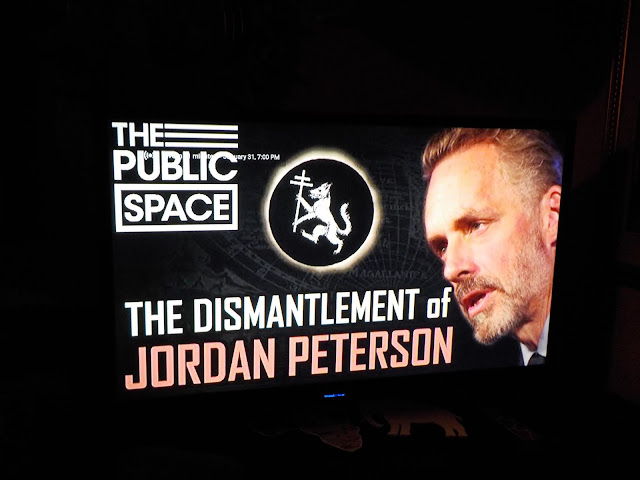 Interview with filmmaker "Resurrection Europa" on the Quebec show


https://www.bitchute.com/video/IAZJmEHEybY/
Posted by TLA blogger at 10:33 am No comments:

For Dad.. a family man of many talents.. much loved xo

TLA IDEAS: Fundraising made easy for our great concrete skatepark

A group of skateboarding youth came together to make a public presentation in our town hall in 2013 to the Mayor and Council.. this... 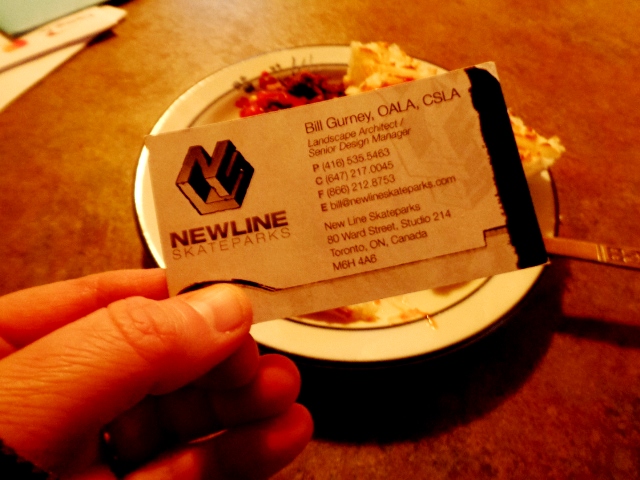 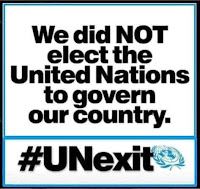 Opposing UN Agenda 2030 -- You cannot serve two masters: work for Canada or work for the United Nations? Which is it Dominic Leblanc? Along with Justin Trudeau, Liz May, Fin Donnelly, Paul Dewar, Jack Layton, and many others you've signed on to the UN's global parliament. Why? Canadians want to know what your priorities are? Are you putting them first? http://en.unpacampaign.org/ ....
Learn More at http://technocracy.news "Technocracy Rising" Patrick Wood
& ACL Books Alaska http://nord.twu.net/acl
#seeking the opt out from global governance sustainable development technocracy and UN interference in individual sovereignty

Website: kingof.uk Notice from Greg Hallett on Facebook: " Need 13-25 representatives to hear my claim, & decide of their own free will, who is chosen. contact at JosephGregory@kingof.uk. This can be done over a public broadcast meeting, so set up your channels."
https://www.facebook.com/princeofnewspain 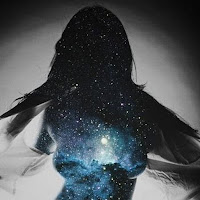 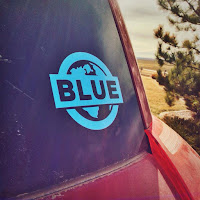 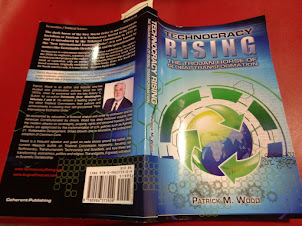 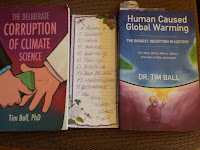 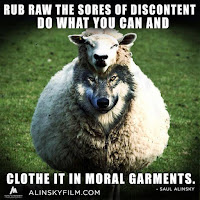 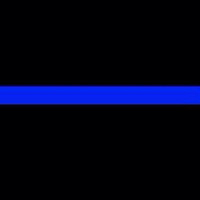 Global Feudalism or not?

Do you own land, home, business property? You ARE a stakeholder, so why not USE your voices on policy, liberty, land use freedoms, oppose open borders/sanctuary cities/no one is illegal / economic migrants / fake refugees / foreign moochers.... Stop technocracy / commmunitarianism / U.N. sustainable development / global governance.. Carbon Tax Is Theft, Pro Canadian Ethical Oil, End Anti-White Propaganda, Advocate Diversity of Ideas, Free Speech, Stop Cultural Marxism, Preserve Individual Liberty, Land Rights & Freedoms .. if not you .. who? What will you tell your children and their children in the future about your lack of concern? How you sat apathetic while technocrats built a straitjacket for them and took away their freedoms? Will you regret not saying anything? 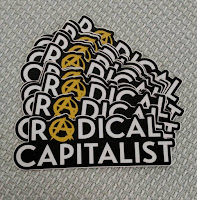 The Ultimate Red Pill for Normies 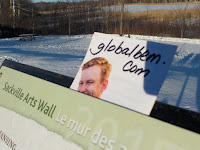 Where Did The Towers Go? Irrefutable.TV 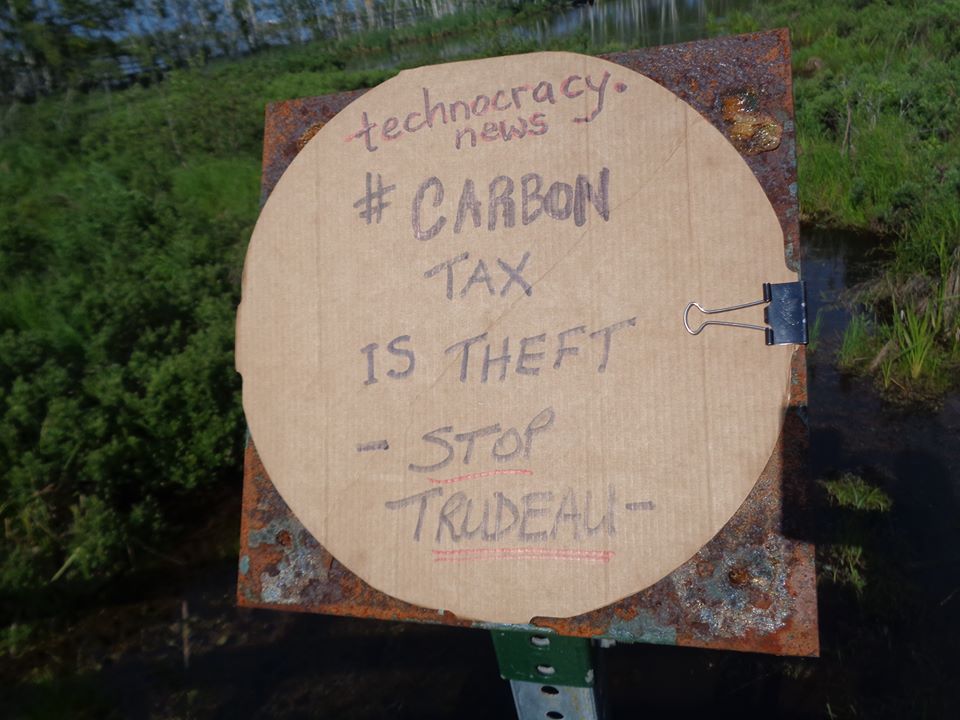 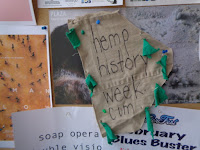 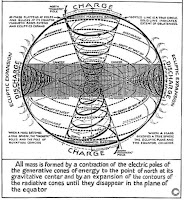 with thanks to Jason Verbelli 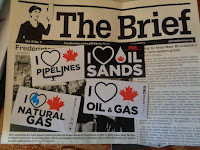 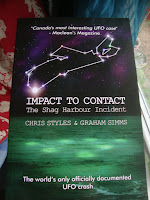 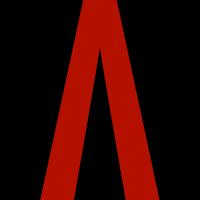 co2 is not a pollutant ... carbon tax is theft!

"Not In His Image" John Lamb Lash 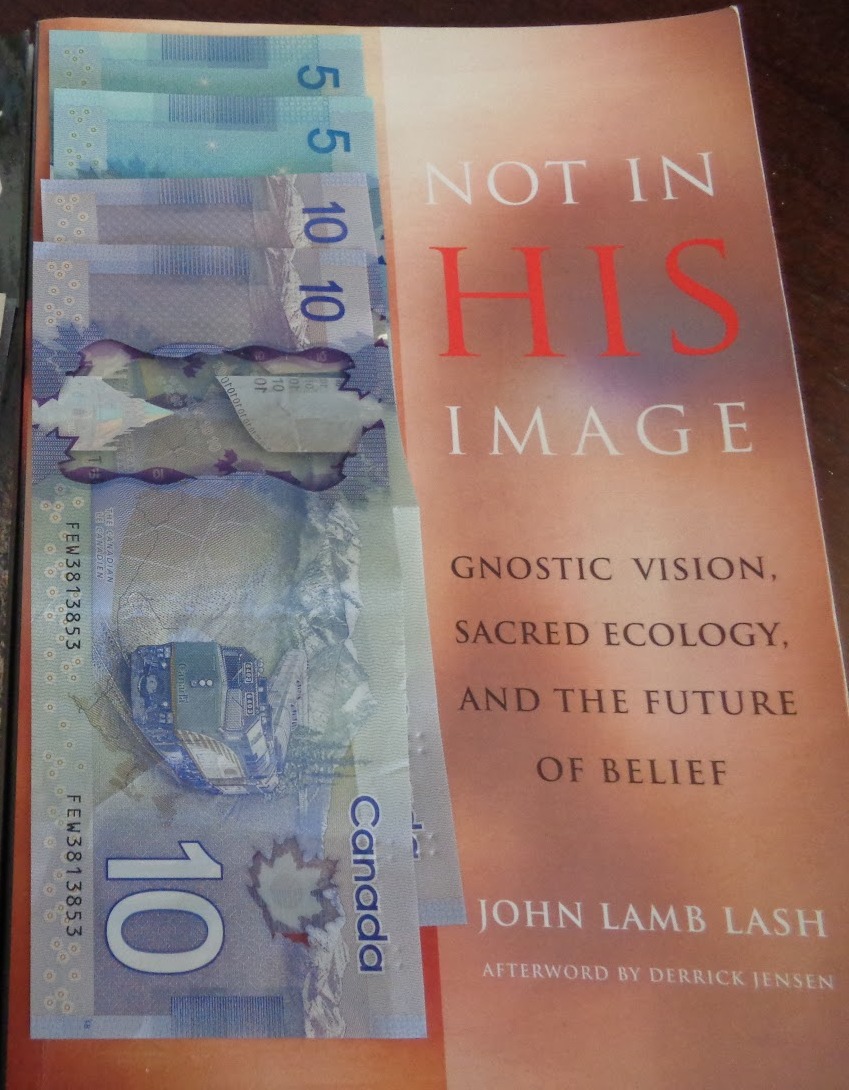 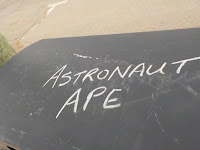 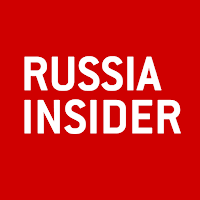 "Isn't the only hope for the planet that the industrialized civilizations collapse? Isn't it our responsibility to bring that about?" - Maurice Strong, Canadian [ quoted in "Cloak of Green" by Elaine Dewar, 1995 ] 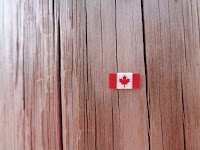 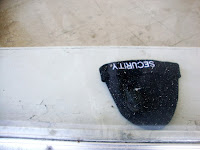 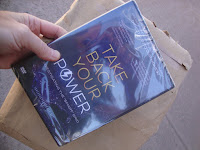 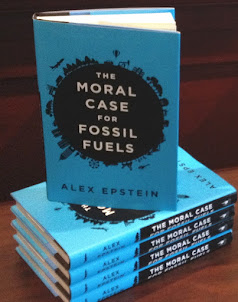 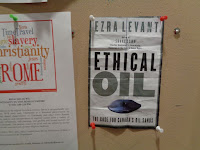 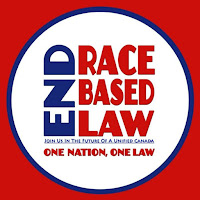